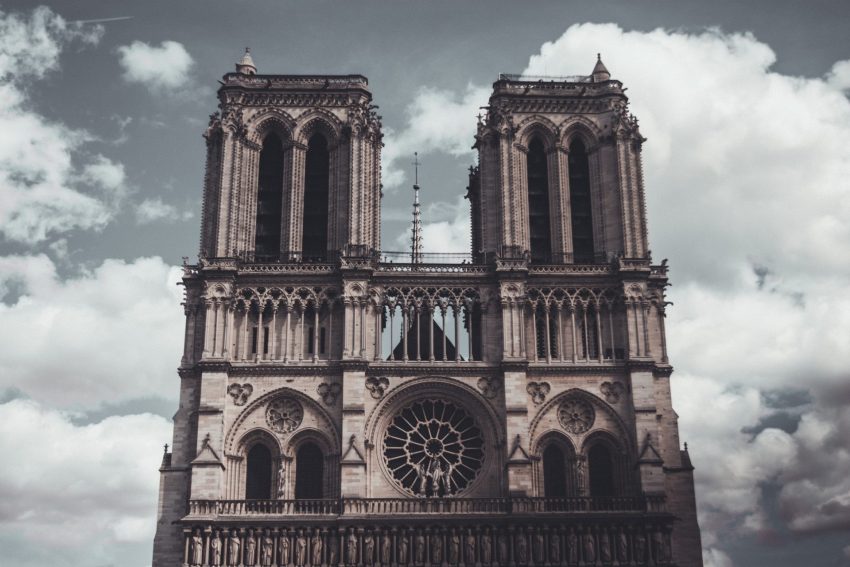 Books and school go hand in hand! But the books you read don’t need to be boring. There is something about a book set in a dark, mysterious school that gets me every time. Maybe you are heading to College or University and need a little dark academia to get lost in to take your thoughts away from all the stress. Or perhaps you are like me and just love the genre! Either way, here is a list of 13 dark academia books that will get you in a spooky mood!

What is dark academia?

Chances are you have heard this term before but might not know what it means. While it is a type of book it has also been quite popular when it comes to movies and fashion. I like to think of it as a ~vibe~ and I’ve seen it described as a trend.

The actual “definition” of dark academia varies but in general, its described as an aesthetic focused on higher education, art, language, classic/ gothic architecture, and some type of dark magic, secret society, or otherwise unusual grouping of people.

Dark academia started to get really popular on social media around 2015 during the Tumblr era and has become bigger and more encompassing as time has passed.

The reason I say I think of it as a vibe is because of the feeling you get when you are reading/watching this type of content. It’s dark and mysterious, moody and preppy… it’s secretive and dangerous yet you want to know more. I’ll leave some photos below to give you the vibe I’m talking about.

Where does dark academia take place?

The main setting of dark academia stories is in schools! As the name suggests (academia) is normally set in higher education whether that is college/university or a type of schooling for the wealthy people of the world.

Some popular real school settings would be:

It’s also not unheard of to have settings in museums and libraries. Both of those settings are educationally based and give off the same vibes. Usually involving a professor doing research or uncovering some dark mystery!

Where does social media come in?

Many creators online have started platforms solely for sharing their dark academic looks and aesthetics. Personally, I love it. I think it’s such a fun style and “lifestyle” and I love that other people enjoy the same vibes as me. Would I be able to pull off those looks? I don’t think so lol. But I enjoy the content!

Must read dark academia books for the student in you

The Secret History by Donna Tartt – this is probably the most well-known dark academia book! Set in an elite New England school a group of students and a professor discover a new way of thinking and living but start to blur the boundaries of morality.

Ninth House by Leigh Bardugo – set in Yale, Alex Stern is not who you’d think of as a member of the freshman class. A high school dropout, troubled teen, drug dealer boyfriends… but after a horrific murder, Alex is offered a new life at the prestigious school for free. But why her and what’s the catch?

The Ivies by Alexa Donne – set in an academy, 5 girls will do anything it takes to get into an Ivy League school. Disrupting school clubs, improving their own odds by decreasing others… they may even go as far as murder.

The Maidens by Alex Michaelides – set in Cambridge, Mariana is determined to prove that a professor at the school is a murderer. The only problem? He is supported by the staff, students, and a secret society called The Maidens.

Legendborn by Tracy Deonn – 16-year-old Bree attends a residential program for high schoolers at UNC Chapel Hill. Weird things start to happen and quickly she finds herself involved in a secret society of “legendborn” who are said to be descendants of King Arthur and his knights.

The Grimrose Girls by Laura Pohl – set in an elite school this is Once Upon A Time meets Pretty Little Liars. 4 girls, 1 dead. The friends are determined to find out what happened to their friend and along the way unlock dark secrets about themselves and their destinies.

A Deadly Education by Naomi Novik – set in a magical school where failure means literal death. El is prepared for the school’s dangerous ways and starts to unlock secrets. El has dark powers that can help her defeat the monsters in the school but the problem is, her powers could also wipe out all the students.

Truly Devious by Maureen Johnson – set in the mountains of Vermont is a private school for the brightest thinkers, inventors, and artists. When the school opened the owner’s wife and daughter were kidnapped and all that was left behind was a riddle. It was never solved and they were never found. Many years later, Stevie is now set to start school at the private school with one mission: solve the cold case.

Wilder Girls by Rory Power – Raxter School for Girls has been in quarantine for 18 months after they were hit by the Tox and started infecting the students. When one of the girls goes missing, Hetty breaks the rules to find out what happened. Hetty discovers that there is a lot more going on here at the school than they thought.

The Atlas Six by Olivie Blake – every decade 6 magicians are chosen to earn their place amongst the best magical academics in the Alexandrian Society. The 6 spend a year together to prove their worth and in the end, 5 are chosen and 1 is eliminated. The best of the best will survive.

A Study in Charlotte by Brittany Cavallaro – Jamie Watson and Charlotte Holmes are descendants of the great Sherlock Holmes and John Watson. Jamie and Charlotte end up at the same prep school where Jamie tries his best to stay away from Charlotte. However, in Sherlock Holmes fashion they are brought together to solve a mystery and clear their names after being framed for a murder.

Ace of Spades by Faridah Àbíké-Íyímídé – Two teens are picked to be part of Niveus Private Academy’s senior class perfects. All is well until someone leaks anonymous texts sharing their secrets. A quick prank quickly turns into a dangerous game. Will they be able to stop the “Aces” before its too late?

Ghosts of Harvard by Francesca Serritella – a Harvard freshman becomes obsessed with her brother, who developed schizophrenia, committed suicide. As she investigates she starts to notice something isn’t right. Does she share her brothers mental illness or are the ghosts real?

What do you think of the dark academia trend/ aesthetic? Is it something you are drawn to? Are you a student who loooves reading these types of books?

Let me know in the comments if you’ll be reading any of these books + let me know what ones I’ve missed so I can add them to my tbr (to be read)! 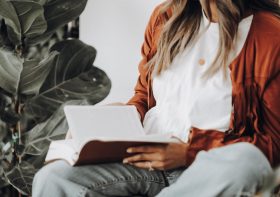 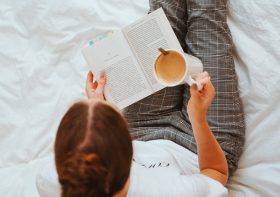 Dreaming Of A Better Life? Read These Inspiring Non-fiction Books 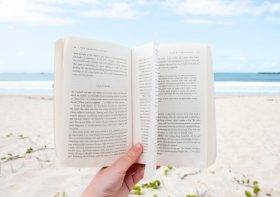 The Must Have Summer Book Releases You Need To Read

Leave a Reply to Deanna | Life By Deanna Cancel