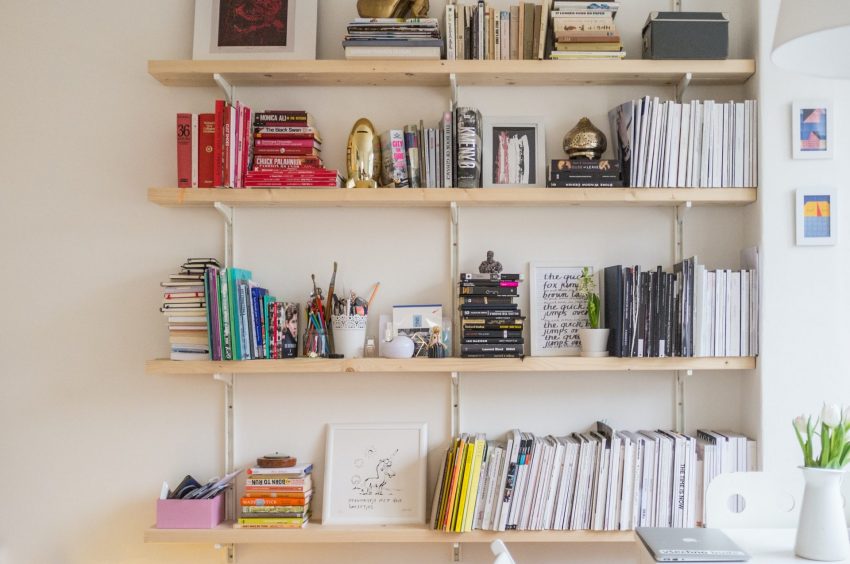 Attention, all book lovers!! You NEED to know about these Spring book releases!

Are you always looking for a new book to read? Maybe you like to read new releases as they come out? Or do you just want to be in “the know” of some of the latest books? Spring 2022 has sooo many amazing book releases. I cannot wait for all the new reads and stories. I just know that some of these will be new favourites!

So far in 2022, I have kept up with my reading goals! The goal is 50 books! Something that has been helping me stay on track is listening to audiobooks! For one, it has allowed me to experience reading in a whole new way. But it also has let me listen to stories when I would otherwise be unable to read (like while driving, doing the dishes, in the shower, etc.). I highly recommend trying them out especially if you like podcasts! If you don’t already subscribe to Audible, you really should.

If you are anything like me then you are probably itching to know all the Spring 2022 book releases that are “must-reads” and I won’t make you wait any longer. I have broken the new releases into categories by genre (and took it upon myself to write little snippets about each book, you’re welcome), and don’t worry, I added the publishing dates so you’ll know exactly when you head to the bookstore!

Disclaimer: Links included in this post might be affiliate links. If you purchase a product or service with the links that I provide I may receive a small commission. There is no additional charge to you! Thank you for supporting my blog!

Book Lovers by Emily Henry – a literary agent and editor keep running into each other while away on a trip away from the city.

Starry-Eyed Loved by Helena Hunting – she turns down a guy at the bar only to run into him again when she shows up for a business meeting and he is the CEO of the company.

Summer at the French Café by Sue Moorcroft – she finds her new home in the beautiful French countryside and all seems perfect until her boyfriend isn’t all as he seems. She starts spending time with a new mysterious man and tries to find love again

Hotel Magnifique by Emily Taylor – a legendary traveling hotel shows up in town one day and Jani finds herself whisked into the magical and whimsical world only to find out that the hotel holds dangerous secrets. Said to be for fans of The Night Circus.

Burn Down, Rise Up by Vincent Tirado – people are going missing in the Bronx that no one can explain. When another kid goes missing and Raquel’s mom becomes ill she and her friend start to investigate only to find out that it all may be linked to an urban legend called the Echo Game.

This Vicious Grace by Emily Thiede – Alessa has killed every husband she’s tried to marry and now her people are trying to kill her. Desperate to survive she hires an outcast to be her bodyguard.

Not Good For Maidens by Tori Bovalino – Neela is kidnapped and taken to the Goblin Market and Lou is going to find her. Lou learns songs and spells to help her navigate the dangerous world but she only had 3 days before the Goblin Market disappears.

Happily Ever Island by Crystal Cestari – two best friends go to a brand new Disney resort during college break. Once on the island, the friends start to drift apart and Madison finds herself constantly running into the cute vacation coordinator.

Relic and Ruin by Wendii McIvar – two brothers set off on a battle in a world controlled by Necromancers and Reapers where they are tasked to keep the two worlds in balance.

Garden of Secrets by Suzanne Kelman – 1940’s Anya is recruited to be a Russian spy. She slowly starts to realize she doesn’t want to betray her new friends and confides in her fellow informant. Present day England, Laura finds a box with a key and a note and starts to piece together the past.

The School for German Brides by Aimie Runyan – a woman is sent to a school to become the perfect Nazi wife. She finds the lessons highly disturbing and is desperate to escape. She comes across a Jewish mother outside the school also looking to escape her life and they work together.

Take My Hand by Dolen Perkins-Valdez – A black nurse in post-segregation Alabama is working at Planned Parenthood to help make a difference. She is horrified when she learns what happened to her patients.

The Grand Design by Joy Callaway – Dorothy has done everything a woman in the early twentieth century should not – divorce her husband and start her own interior design business. When her company’s future is unknown she is faced with the decision: to let her dreams blossom or succumb to what society states is her fate.

The Teacher of Warsaw by Mario Escobar – a teacher at a Jewish orphanage will do whatever it takes to protect the students when Nazis invade. When Jewish people are rounded up and forced to stay in the Warsaw Ghetto he is determined to shield the children from starvation and disease.

The Shadow House by Anna Downes – a house with deadly secrets and a single mother who will do anything to uncover them.

The Younger Wife by Sally Hepworth – the husband plans to remarry but first needs to divorce his wife. The daughters don’t like the new wife as they think she’s after their father’s money. The younger wife has her own secrets.

The House Across the Lake by Riley Sager – a recently widowed actress goes to her family’s lake house. She saves the neighbour from drowning and they spark up a friendship. Soon she realizes her neighbours marriage is not as perfect as it appears.

The Woman in the Library by Sulari Gentill – four strangers are stuck in a library after security guards go to look into a threat. While sitting there they realize they all have their reasons for being in the library that day and one of them is a murderer.

A Veil of Gods and Kings by Nicole Bailey – a god fighting his fate is called to ascend by his father. Apollo is forced to spend time with Prince Hyacinth. Disdain turns into something new and unexpected.

Book of Night by Holly Black – Charlie, a con artist finds herself in some trouble when she gets involved with a dangerous person from her past and has to navigate secret societies, shadow thieves, and people desperate to control magic.

The Stardust Thief by Chelsea Abdullah – Loulie, a criminal who hunts and sells illegal magic is being blackmailed by the sultan. She has no choice but to go with the sultan’s son to find a legendary, magical lamp.

Seasonal Fears by Seanan McGuire – Melanie has a destiny. The King of winter and the Queen of summer are dead. The fight for their crowns begins.

The Lifeguards by Amanda Ward – three perfect mothers, three very close sons, and one unforgettable summer where the boys share a secret and the mother’s friendships are tested.

The Summer Place by Jennifer Weiner – her step-daughter announces she is marrying her pandemic boyfriend and it’s only 3 months away. At the wedding, secrets come to light and they touch every member of the family, ensuring nothing will be the same.

The Catch by Alison Fairbrother – a young journalist is shaken by the unexpected death of her father and finds out he left a prized possession to someone outside of the family that no one knows. She sets out to track the person down and learn who her father really was.

Flying Solo by Linda Holmes – 40-year-old Laurie returns to her hometown after her wedding is canceled. She is taking care of her great aunt’s estate when a wooden duck mysteriously disappears. She feels compelled to find out why anyone would steal the duck and finds herself involved with con artists and antique dealers.

What do you think of these Spring book releases? Are there any you want to add to your reading list? 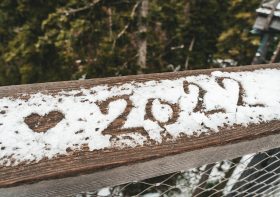 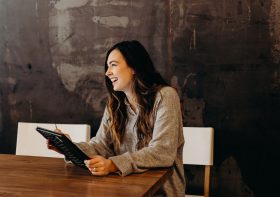 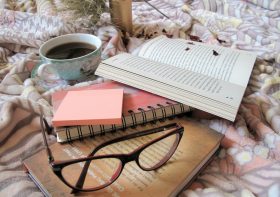